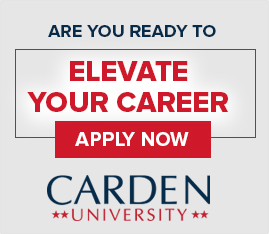 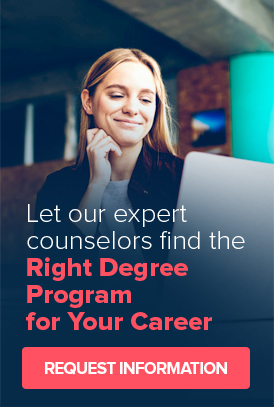 Students instead of sitting in the same classroom for years at end, learning the same boring lessons over and over again, waiting for the teacher to call on them, can now turn to each other and start answering the unanswered questions.


Picture a classroom full of students, and the teacher writing questions on the blackboard, which students copy on to their paper notebooks dutifully. The teacher points to a question and asks if someone is able to volunteer the answer. No one raises their hand except for that one smart aleck and that geeky girl. What would happen if the teacher waited until everyone raised their hands – even if it took weeks – months – years?

The new media revolution, in terms of education, means that students, instead of sitting in the same classroom for years at end, learning the same boring lessons over and over again, waiting for the teacher to call on them, can now turn to each other and start answering the unanswered questions.

With the advent of the Internet, the concept of “web 2.0” replaced the concept of mass media, which now works in conjunction with the Internet. In the example above, it is impossible that all the students will ever raise their hands, because the education system is run by the teacher. New media allows the education system to be run by the student.

In this context, generation Y, as they are often referred to, is composed of all the children who grew up with the presence of the Internet. They can’t wait for their favorite show to be aired on television – they download or stream it. If they don’t get permission to go out and play, they will log in to an MORPG (Multiplayer Online Role Playing Game) and go out to play with their friends. And if the teacher isn’t delivering content that appeals to them, they will log on to their computer notebook, plug in their earphones and open YouTube – only to search for the technical terms that appeal to them.

If they are able to fight with conventions, which they will eventually, they would carry their classroom on their PDAs (personal digital assistants), access only free information, and study at their own pace. Their concept of exams would be to fail repeatedly until they learn enough to pass, so that the brightest and dullest students in class – all graduate (zero drop-outs) and that too with the same level of knowledge (even if graduation times vary).

At the end of the day, those are but idealistic notions for the time being, as education in the ‘new media’ only refers to a period of transition. There are tremendous opportunities in this new realm and the best thing we can do for ourselves – whether we are Generation X or Y, is to prepare ourselves for the future by adapting to current technologies.